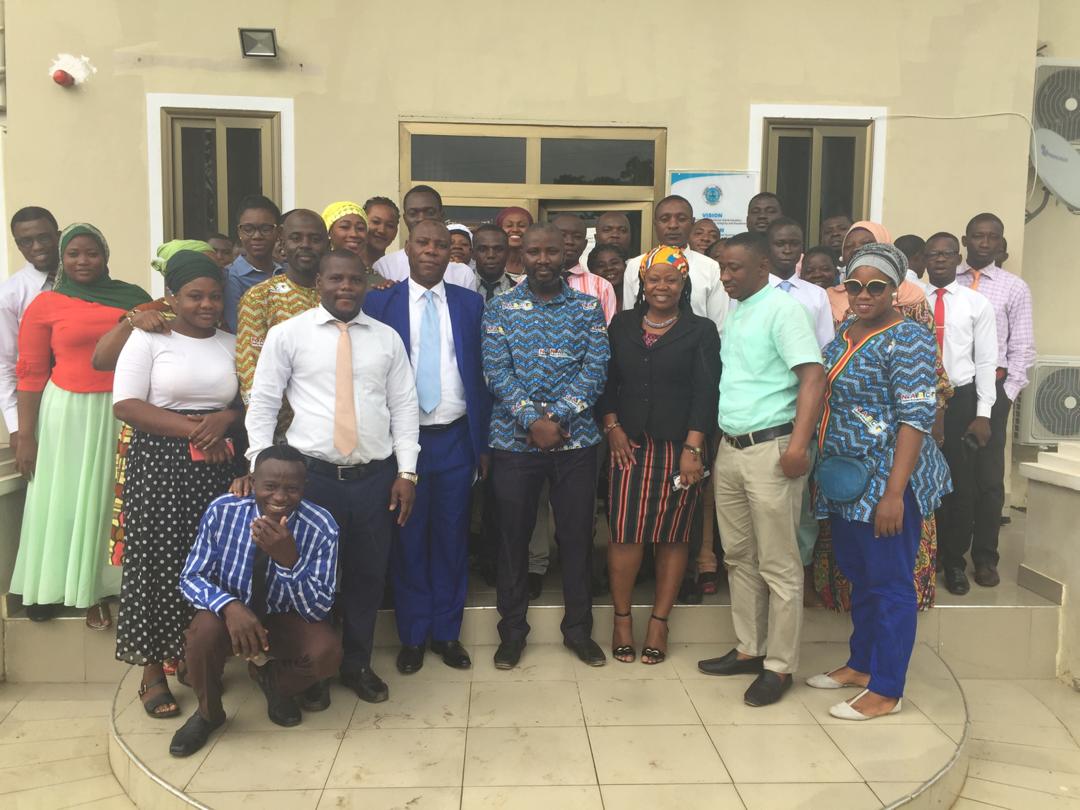 The so much complains and blames on the NPP Government for not paying the allowances of trainees under the Nation Builders Corps (NaBCo) in the Upper West Region has become a thing of the past as the government has released funds to pay off their March and April allowances.

Trainees in the region received over Ghc3,780,000 as payment covering the two months.

This came to light when the Chief Executive Officer of NaBCo granted an interview on Radio Upper West during his working visit to the Upper West Region.

He explained that, there were challenges making payment difficult, such as mismatch of names, wrong ezwich numbers, blocked cards from collapsed banks among others, but thank God almost all those trainees affected have been able to correct their mistakes.

Dr. Ibrahim commended the 2,800 NaBco personnel working in the region for their hard work, and said, they really deserved the allowances paid them.

He said, the trainees were distributed among the various modules which include Health, Agriculture, Education and Revenue sectors.

He disclosed, that about nine thousand trainees have so far exited their modules into regular jobs.

Dr. Ibrahim further explained that the essence of the Nation Builders Corps policy was to provide employable skills to graduates and enrich their CVs for future employment and not to warehouse them in NaBco modules.

He said, it was a new way of addressing youth unemployment in Ghana.

Dr. Ibrahim stated categorically, that NaBco did not take political affiliation into consideration before engaging graduates as it was an intervention for all Ghanaians.