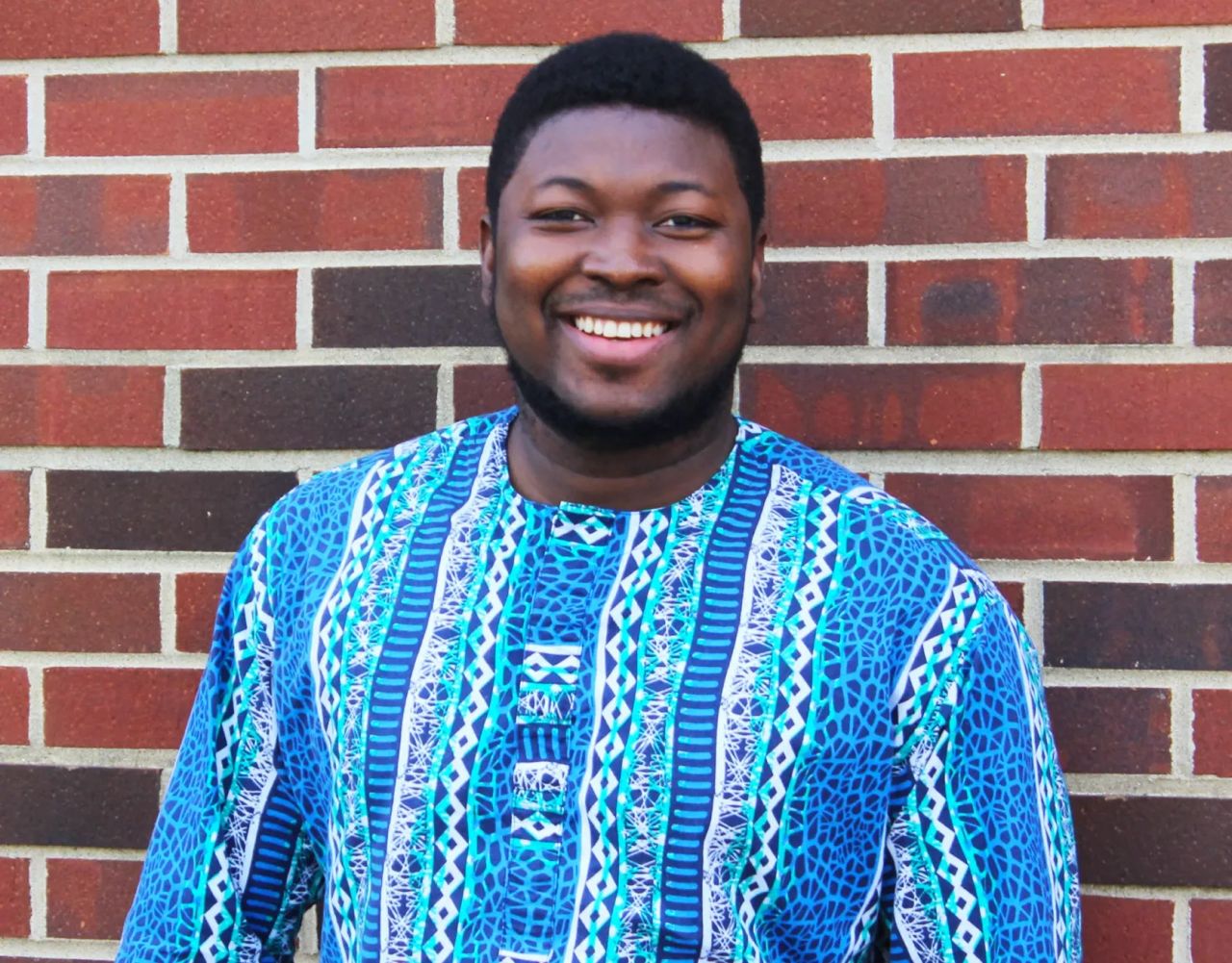 The Biomedical engineer and Microbiologist argued that even though some people have sought to downplay the importance or ridicule the programme, it was his lifesaver in 2019 when he relaunched his company and was in no way capable of paying employees to help him out. The programme, he stressed, got him some 12 trainees, out of whom he chose eight to work for while Government took care of their allowances. It remarked that the NABCO trainees have been key in building the solid Company that is Incas Diagnostics now.

I arrived in Ghana in 2019 to restart Incas Diagnostics after failed attempts in 2016 and 2018. FDA after an initial inspection had made recommendations including staffing needs and I needed to employ a minimum number of people. Honestly, I did not have the funds to employ the kind of high qualify staff required at the time and so the alternative was to try and raise funds but that was quite impractical and unsustainable

I spoke to a few friends about my predicament and they suggested that I should write to NABCO requesting trainees. I was a bit skeptical but I did. The process was surprisingly very smooth and an initial 12 trainees were posted to Incas. We screened them and ended up selecting 8 of them,” he wrote.

Dr Basing, who has now employed the trainees full time is convinced that the programme has been integral to his success as an entrepreneur given that he helped him put to get a thriving business now capable of employing and paying the trainees.

“Two years later, these 8 are all employed full time by the company and have taken up management positions in the company. Whilst our numbers have grown exponentially since then, the history of Incas Diagnostics can never be written without highlighting the roles played by the NABCO 8 who ensured that we built the foundation to a good and viable business. And so for me as a struggling Entrepreneur, the NABCO program was a lifesaver,” he affirmed.

The NABCO programme was launched in 2018 to provide relevant skills for unemployed graduates by giving them work experience as well as providing them a stipend to sustain them. The programme which was meant to last three years ended last month amidst controversy.

Notice to all NABCO Trainees